Is there a way I can get Bome MTP to detect gamepad input? I saw another thread where Steve mentioned MIDIBuddy - is this something that might be officially part of MTP now?

Sorry, Bome MIDI Translator Pro does not natively recognize game pad input. As you mentioned, I developed MIDIBuddy that does have some game controller support to convert to MIDI so theoretically if your DMX controller could handle MIDI you could do:

MIDIBuddy is a Windows only solution.

Thank you so much, Steve! Where can I get my hands on MIDIBuddy? I am on windows so this solution might work great for me!

Send me an email.

Hi Steve,
I also have need of game pad support in MTP. I tried emailing you at bome@sniz.biz about getting MIDIBuddy, but no response. Would you be able to help me out?

I’m not sure why I didn’t see the email. Maybe a typo. I checked SPAM but couldn’t find it. You can try PM me here if you would like but if I remember you said you are running on a MAC and MIDIBuddy is only for Windows PC.

Hi Steve and friends!
after digging digging and going twice through the whole internet, finding software from 2006 and such, and nothing up-to-date, I found a solution that after all did work - with a separate windows machine, running the 2010 software Fergo JoysickMidi (Fergo JoystickMIDI - Fergonez) and rounting external midi to my studio mac.

but for real, this can’t be a task too hard for MTP? Its a missing link! just as MTP could easily support “Translator Incoming → Mouse action”. Has not been updated for longer time. Is MTP still on?

probably not as profitable as selling useless google data-feeding apps as there are tons out there. thanks man, its a life hack!!

if you would ask me, what MTP could need what has not been on the market yet?
MTP is a great tool for programmers. But in the workflow of producing, it is a program I rather avoid opening when trying to keep up creativity and avoid technical stuff. So I am somehow missing
a mix from the following applications, that by themselves also don’t solve the things, are they are also quite difficult to dig into.

although having all those tools, they just keep not having the right functions to do some actually easy stuff. like using the Xpressive Touch device for sending Pitchbend to a synth. I got it working with MTP (screenshots) but it feels unintuitive lacking easy thought features like adjusting the devices threshold on the movement - of yourse you would need to adjust that on any mapped synth parameter. The whole 0-127 will hardly be the wanted in Focus.

sometimes I really get lost in MTP on easy tasks, just because I lose track of the midi signal path with lots of external hardware. that is sometimes a real b*tch when reaching some midi feedback and on pressing start everything stops instantly after. i’m re-building the midi wiring right now.

some thoughts to the Bomebox; I hoped it helped… but so far only a real help for merging all usb midi hardware to one multiple-channel-device that comes into the DAW with all midi and CC automations in one midi clip.
I hoped the bomebox using the MTP project files would be the real solution - but when uploading a Project, all other bomebox midi routes are disabled - nooo! this should be a additional routing so you can add small midi task with separate bmtp files. now you need to plan and program and know everything upfront - I by now now that this will never be the case. Everything starts with “not working” trying out the workflow step by step.
Why not adding the bomebox options to choose and filter and customize the Midi routes a bit. only by activating/deactivating those midi message types on each midi route, I could use the bomebox for 100 more situations: 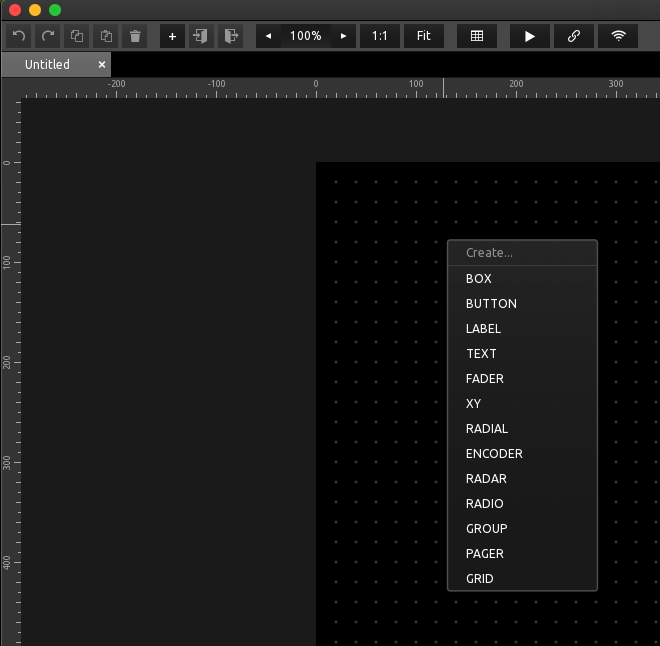 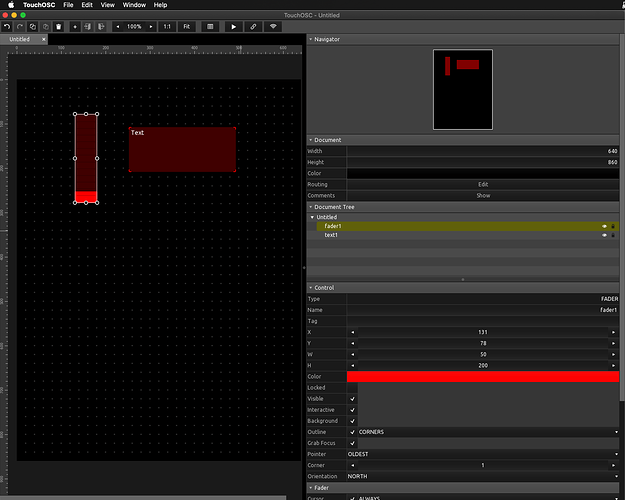 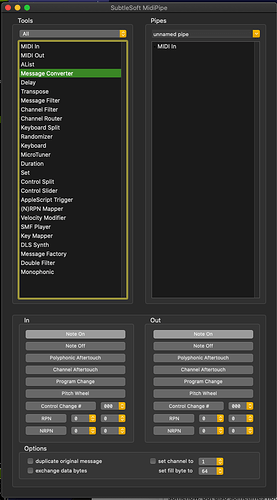 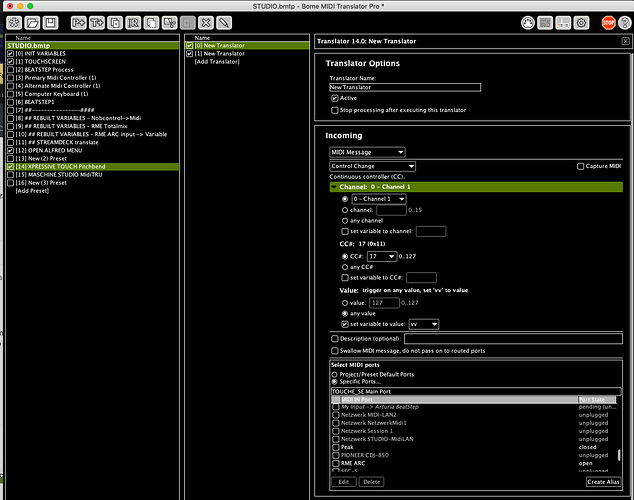 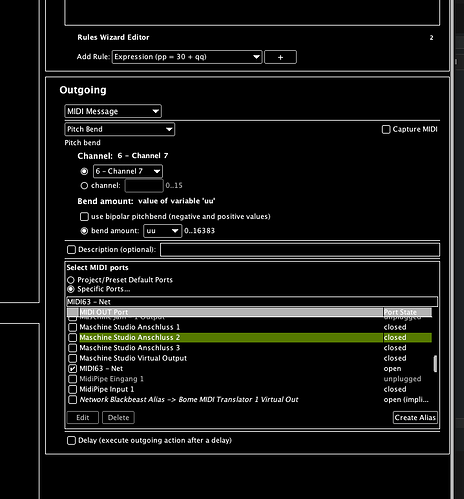 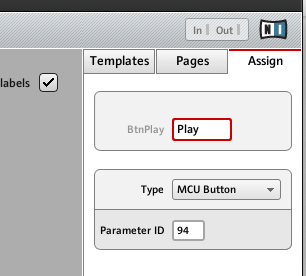 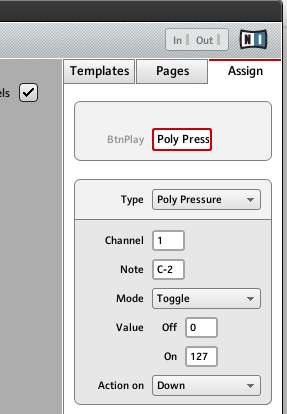 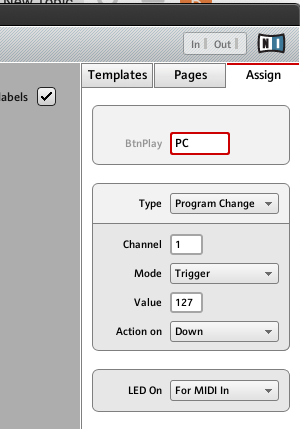 Hi Henrik, thanks for the detailed feedback and all the suggestions. In general, we don’t look at other software “for inspiration”. Rather, we listen to our customers (or potential customers), and then come up with the “Bome way” to solve their use cases. As you say, this might be rather technical in some cases, but this is owed to our focus on generic functions over quick, specific solutions. The upside is that frequently, customers can find entirely new solutions for their problems. The downside is that for some seemingly simple tasks, MT Pro requires more effort than you’d like.

Having said that, joystick emulation is, unfortunately, a totally different thing than keystroke emulation. It is on our feature request list, and I’ve just increased its priority, but no promises of any sort at this time.

but when uploading a Project, all other bomebox midi routes are disabled - nooo!

Well, this may come unexpected, but it is well documented behavior. And it’s also inevitable, because MT project files require a well-defined environment, defined by the project itself. Otherwise, it will be extremely easy to get MIDI loop-backs. Or imagine cycling different projects, and each project would add a couple of routes… I guess there might be an option in the project to not affect MIDI routes when opening… I’ve put it on our list for further consideration.

Adding filters to MIDI routes is a great idea, and we have some rough plans for that already.

Hi Florian!
thanks for the insight! it’s though not being a programmer but always wanting more than them