I develop all my code in Windows, but most of my users are in MacOS.

Yesterday I had to jump into TeamViewer to help remotelly a macOS user which was sufering from a lot of weird stuff;
after significant manual testing and reconfiguration I managed to stabilize his system.

I don't expect any hard answers, as I could not make the issues repeatable;
Instead I'm asking opinions that might explain these behaviours.

Eventually this issue was fixed; loading the settings resulted in 2x virtual ports.

The next issue then appeared:
5) loading the project made all messages being looped around infinitelly.
Example for "toogle": play led ->traktor -> bome -> back to tracktor as a command -> back to bome

6) While the 2x virtual ports were there as normal, the project got corrupted as follows:
All 90 presets had specific ports, but they lost it somehow, and this reverted to default instead
The default ports are empty, as intended.
The midi router also was empty, without the "cross" (traktor -> DDJ; DDJ-> traktor)

After more manual testing this eventualy got resolved.
Toughts?

What version of MT Pro are you currently running?

OK, I didn’t see problems on my Windows machine however I noticed you are using Long Names instead of Short Names for virtual ports. I’m not sure if this has anything to do with it. Generally I recommend using Short Names as they are more friendly to other applications.

In windows I never saw this issue.
In mac I had a user reporting before that short names caused trouble, so I standarized in long names instead.
MAYBE that was actually THIS issue, and was unrelated to short/long names. Again sorry for these small speculations, but I only develop on windows, but almost all my users are in mac

now sent a new comment with a video of this issue

Hi Steve
another user of mine has the symptoms that I reported before. 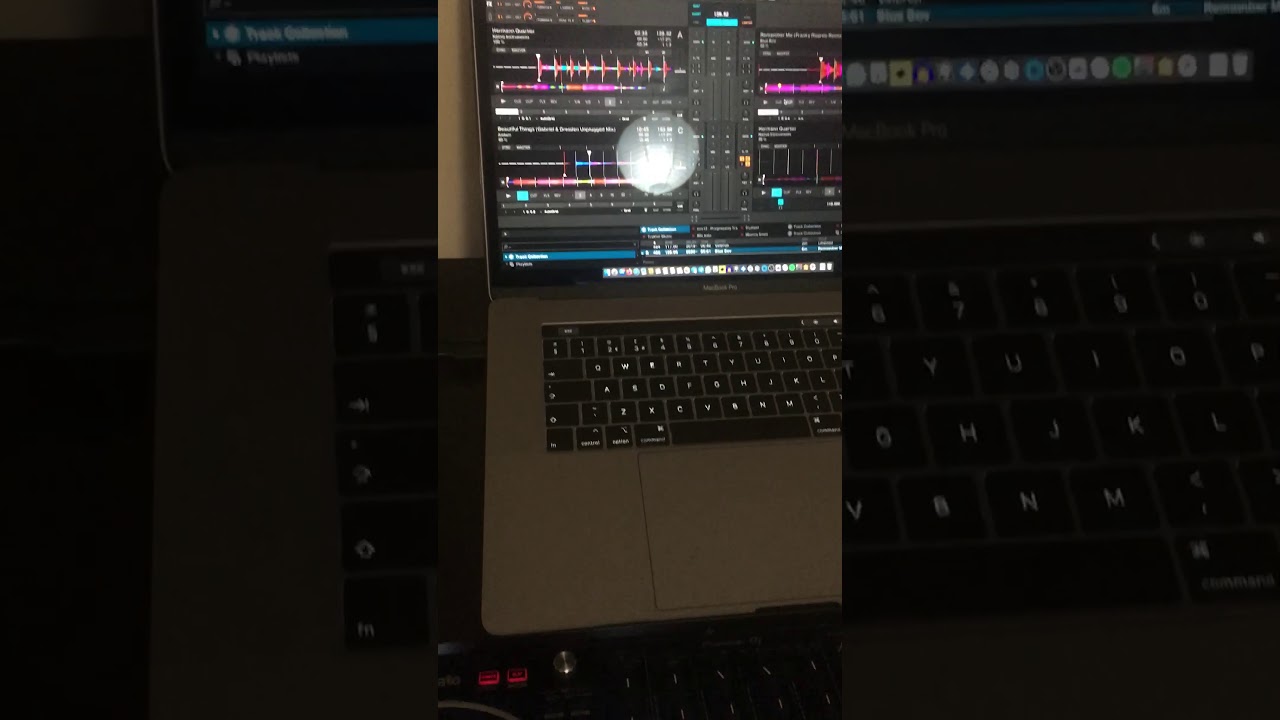 Please see the issue at 11 seconds.

Hi, could you either email or post your project file? Did you look at the log to see what translator is in play and whether it is set to send to multiple ports? Do you have any thru paths that might be causing this?

this was just to show you the issue that I’ve seen before.
No action is requested at this time. Only if I make this repeatable

OK, I’m here to help if needed. I’ve not seen this issue before unless I had inputs and outputs set incorrectly.