Can we have a new option: default timer value

right now this is 1000ms, and I would like to have a textbox to change it to a different value

If you look at the details of the outgoing message on the right, you can update this delay as shown in the attached illustration.

my point is that I don’t want to update that everytime I make a timer.
would like a new default in the settings other than 1000.

I generally just duplicate an existing timer translator that already has 0 set. For me, I think the default setting of zero would be better however. I will ask.

Indeed, the vast majority of my timers have value zero

I’m wondering if they default to 1000 to prevent race conditions if someone programming in MT Pro messes up on an added timer translator? At least that would give the user time to abort the timer operation. I’ve messed up on programming timers before and it is not pretty.

for sure, let the default be 1000
my point is I would like to have a textbox deep inside settings to change it to 0

I think most other editors in MT Pro just use the last value you used as default. I guess this will also solve your issue, Pedro, right? I've added to the feature request list. Thanks!

that would work fine indeed.

Maybe relevant: I have BOME and CMDR open all the time. Half of my traktor mappings are in CMDR, half in BOME.
As CMDR is open-source, I’m the new maintainer of CMDR. Below the screenshot of the improvements, namely all kinds of filtering and automations. I invite you to take a quick look to understand the kind of acceleration features that I use and build for my workflow. 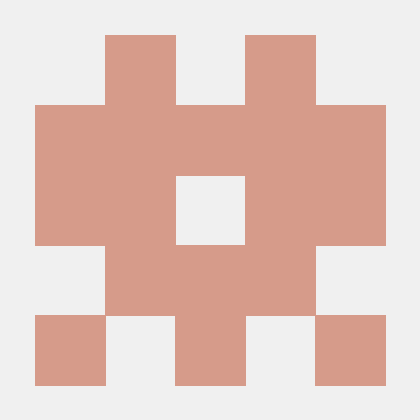